I’m NOT Standing With Ukraine 🇺🇦

If YouTube takes down the video, go here to see the backup

2 The wicked in his pride doth persecute the poor: let them be taken in the devices that they have imagined.

3 For the wicked boasteth of his heart’s desire, and blesseth the covetous, whom the LORD abhorreth.

4 The wicked, through the pride of his countenance, will not seek after God: God is not in all his thoughts.

15 Break thou the arm of the wicked and the evil man: seek out his wickedness till thou find none.

18 To judge the fatherless and the oppressed, that the man of the earth may no more oppress.

For anyone paying attention to Ukraine over the past decade, you are aware that Ukraine is the playground of Soros and his World Economic Forum (WEF) cabal.  Trafficking in orphans, the poor and stealing the natural resources of Ukraine.

Anyone in bed with the New World Order are godless and in their time on earth, God will destroy them  — by their own devices that they planned for the oppressed — so that the fatherless and oppressed will no longer be oppressed.  Sorta reminds me of Haman being hung by the highest of gallows he had prepared for the Israelites in the story of Esther.

America under the control of these Satanists have turned a blind eye to these grievous sins and it would appear that Putin is stepping up to deliver the long denied justice.

So yes, I stand with and pray for the oppressed Ukrainians, but I do not stand with the evildoers in Ukraine and the puppets that infilitrated their government.  I won’t go into the evils of the Ukraine government, rather focus on our own American politicians fomenting war and chaos.

As it is now, we can’t trust ANYTHING coming out of Ukraine.  But what we are beginning to find out by digging, certainly puts a lot of our politicians’ stance on Ukraine into question; useful idiots or corrupt politicians with blood on their hands, or somewhere in between?

Think about it… No Name and Lindsay weren’t acting alone, they are but 2 members of the Senate Armed Services Committee:

What ever promises and $$$ that these two clowns made to Ukraine in 2016 also had to be approved by by the Gang of Eight (Go8) then passed to the floor for a vote.

The Go8 includes the leaders of each of the two parties from both the Senate and House of Representatives, and the chairs and ranking minority members of both the Senate Committee and House Committee for intelligence as set forth by 50 U.S.C. § 3093(c)(2). Under the “gang of eight” system, the executive branch of the United States (Obama/Biden) discloses highly sensitive intelligence information to the following members of Congress: 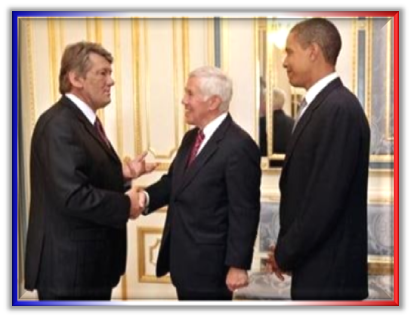 Viktor Yushchenko, left, the president of Ukraine, greets Sens. Richard G. Lugar, center, and Barack Obama during their visit to the capital, Kiev 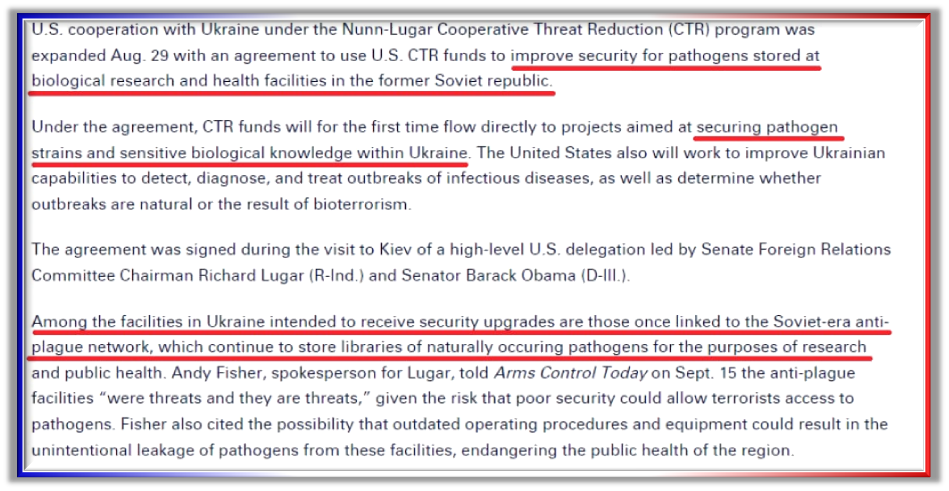 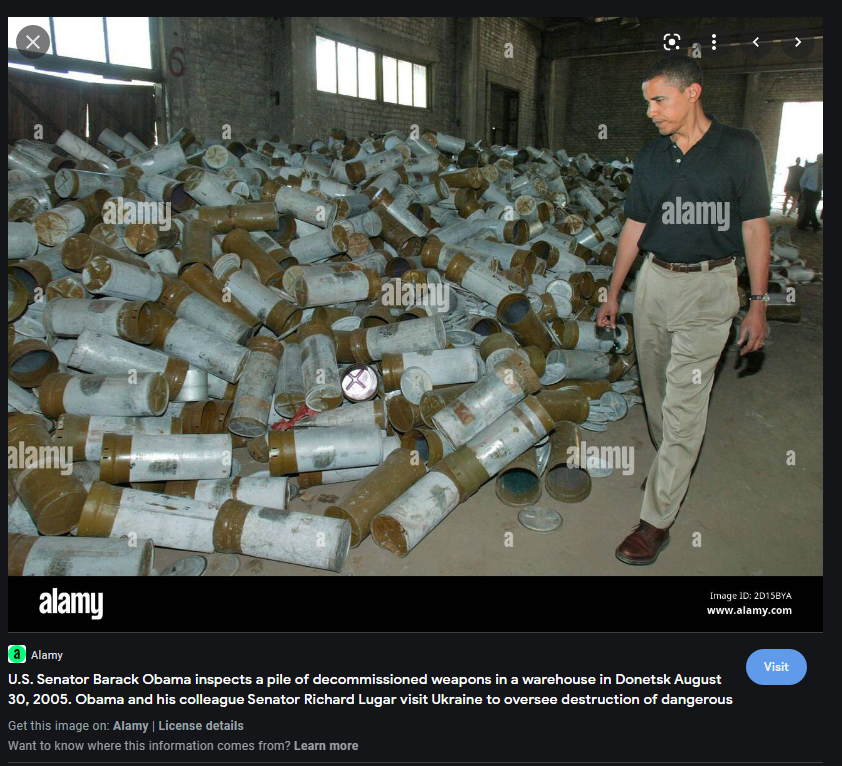 So take yourself back to the closing days of 2016. Who screamed the most about Trump winning and wrecking their sweetheart deals with Ukraine by pushing “muh Russia“?

Who were pushed out or “retired” in the following years? Who has been agitating for war with Russia now over Ukraine? Paul Ryan retired and joined Fox News. Why? To ensure that Faux carried the cabal’s water while pretending to be “conservative”? Is that why no one can mention George Soros?

Aside from bioweapons, don’t forget the sweetheart deal that the Clintons and others made with selling 20% of American uranium (U1) to Russia. Would triggering a False Flag nuke attack using U1 material to frame Russia have anything to do with it?

If 90-95% of Congress is corrupt, how many are corrupt in part specifically with regards to Ukraine?

Nope, Not Standing With These Sickos

Still want to blindly follow the official narrative, “Putin Bad, Ukraine Good“?  Ukraine put out more propaganda on their official Twitter account and the first person in the video is none other than Marina Abromavich the spirit cooker. Her pupil Lady Gaga shows up as well.
You can’t make this stuff up.
Pedowood is coming out in support of Ukraine.
Why?

You can count me out for “Standing with Ukraine” with these Satanists. Backup video here

This is my marker for when the truth is revealed to all about Ukraine.

Follow me on Telegram, https://t.me/AJFoster4Iowa for more on the real truth of Ukraine & Russia, as well as those corrupted politicians and bureaucrats meddling in Ukraine.

A list of Sources that lead to what’s really going on geo-politcally:

As your Senate representative to DC, we will end the globalist objective for the subjugation of mankind.