We The People Are Awake!… And We Want Our Country Back!

ATTENTION: The campaign to get on the primary ballot for U.S. Senate is suspended.

Hi, my name is Andrew Jackson Foster, and I want to help you take our country back…

Our Liberties and Rights have been slowly eroded since the introduction of the Organic Act of 1871 and with the Federal Reserve Act of 1913, corrupt globalist bankers put their profits before our national and personal economic security. Debt; World War 1, the Stock Market crash of 1929, Great Depression, World War 2, Korea, Vietnam, Great Society, eliminating the Gold Standard, Cold War, Gulf War, ObamaCare and the Great Reset, among other offenses, can all be traced back to when we first began to diverge from our Founding Documents.

The root problem is we were too busy to maintain vigilance over our government as the politicians we elected continued to erect “a Multitude of new Offices, and sent hither Swarms of Officers to harrass our People, and eat out their Substance“. If that phrase sound familiar, it comes straight out of our Declaration Of Independence.

To paraphrase the DOI further; “WHEN in the Course of human Events, it becomes necessary for WE THE People to dissolve the Political PARTIES which have connected them with another, and to assume among the Powers of the Earth, the separate and equal Station to which the Laws of Nature and of Nature’s God entitle them, a decent Respect to the Opinions of Mankind requires that they should declare the causes which impel them to the Separation.“ (NOTE: “WE THE” and “PARTIES” are not part of original quote above”).

But now We The People are awake!

I stand stood before you to declare my candidacy to represent Iowa as U.S. Senator in 2022 because I am was sick and tired of sending so-called public servants to Des Moines and DC only to have them lose touch with both the Constitution and Main Street. It’s time for a new generation of America First patriots to represent us at the local, state and federal level.

As you browse this site, you will not find any poll-tested talking points, rather my personal view of what’s wrong, because we strayed from the Constitution and our Creator. I am determined to put America First by devolving our government back to our founding principles. 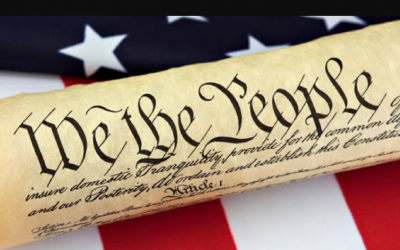 We are asking for donations to cover the cost 1 year's subscription the Iowa State Voter Rolls we purchased to do research and analyze them. ($1950 plus 5% we added for GSG). TO DONATE: https://www.givesendgo.com/G3BP1 You may have heard or read of... 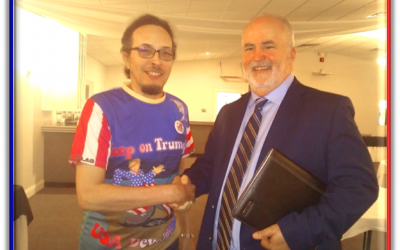 First off, I am grateful to those of you who supported my run to primary against Sen Chuck Grassley.  I say "against" because with every passing year over the past decade, I strongly disagree with him more and more than I agree.  It's time to thank... 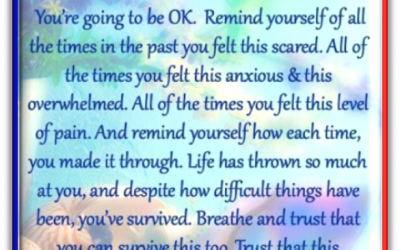 I was struck by the logo in the above meme. A stylized lion's head forming the C" in "Courage" and the legend: "Di Risebourough, Find your Courage..."   Blog Verse: Breathe 18 Yet I have reserved seven thousand in Israel, all whose knees have...